How to install CyanogenMod on any Android device?

To install CyanogenMod on Android device is like to blow a new life into it. It gives lot of new features which are not available on Stock Android experience.

Is there a risk to install CyanogenMod on android device? How to avoid it?
When you install a Custom ROM on your android device it makes you to overwrite device’s stock ROM. This stock ROM is replaced with new Custom ROM. Manufacturer company wants user to stick with Operating System version provided by them. They doesn’t allow user to unlock boot-loader and flash custom ROM on their device. When you Unlock boot-loader or Root your device. It makes you to break agreement between user and manufacturer company. Due to that broken agreement, manufacturer will not be able to deliver services like warranty software upgrades to that specific devices. That’s why many users are not ready to install any custom ROM on their android devices. Warranty is the important aspect that resists user to flash Custom ROMs like CyanogenMod.

While installing CyanogenMod on any android device follow the following easy steps:

Steps to follow while flashing CyanogenMod 13 on Motorola, Sony devices.

Companies like CREO and Xiaomi gives system update to their devices every month. Those system update contains bugs fixing and latest features. It helps to improve the stability of the device. Same portfolio is followed by CyanogenMod developers. The CyanogenMod ROM is available in two variants. Those two variants are as follows:

According to the availability download the CM build suitable to you and your device.

Due to licensing issues, Cyanogen doesn’t include any files which is related to Google Android. If you want to use Google applications and services you need to flash a separate ZIP package, known as the “GApps” separately. It will help you to access Google Services like Play Store, Google Maps and other services from Google.

Remember: Use GApps of same android version you are using.

For Example: If you are running CM 13 which is based on Android Marshmallow 6.0 then use GApps of Android 6.0 only. 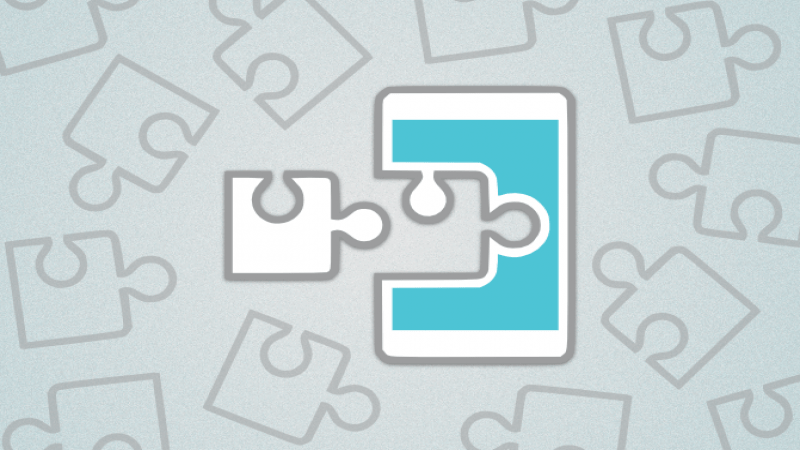