What is CyanogenMod? How it works? How to use it?

Before knowing about How to install CyanogenMod on android phone or tablet?. User must know about CyanogenMod. So, what is CyanogenMod?. What makes CyanogenMod for Android so popular?

Who develops CyanogenMod for Android?

There are lot of questions about world’s most popular Custom ROM “CyanogenMod”. Who developed it? When CyanogenMod got developed?

Android is Linux based Operating System

Android operating system is open source OS. With the help of root access in android operating system, user can modify device’s stock firmware.  This modified firmware can be re-install on the device. After the launch of first android smartphone, ‘Steve Kondik’ and ‘JesusFreke’ developed CyanogenMod in 2008.

Root as a privileged control

What is difference between Stock Android and CyanogenMod for Android?

There are different reason for everyone to flash Custom ROM. Many manufacturers are unable to update their all devices with latest operating system. There are so less number of mobile companies like Nexus devices, Motorola Smartphones, Android One devices who gives timely update to their customers. But large number of mobile users are facing update issues with their android devices. To tackle these problem developers developed Custom ROMs which are based on latest AOSP codes. By flashing those Custom ROMs user can bring latest version of android operating system on their device.

CyanogenMod developed by Cyanogen Team members. It brings lot of new features on the android devices.

What makes CyanogenMod for Android so popular and different than Stock Android Operating System?

Those features are difficult to found on Stock Firmware. This makes CyanogenMod different from Stock Android experience. 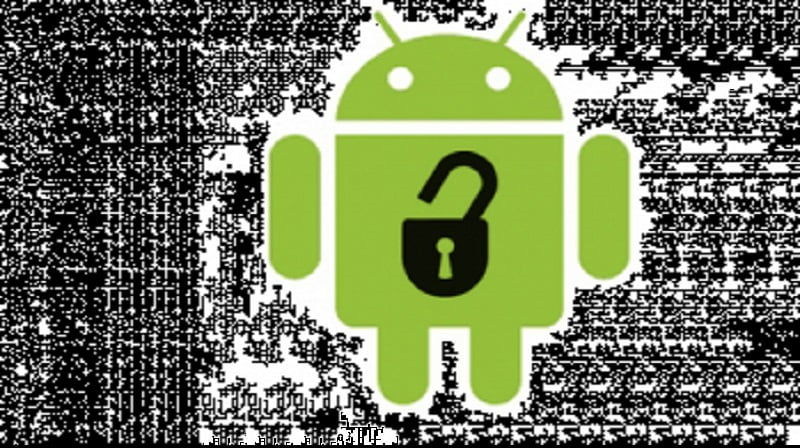 How to Unlock Bootloader On Any Android Phone, Tablet Device?