There are two types of Android devices in market. Some of them come up with Stock Android version known as Android Vanilla Devices and another group of devices known as Layered Android Devices which come up with forked android version like HTC Sense device, Samsung Galaxy devices, Xiaomi devices which runs on MIUI ROM. Android devices which are running on Stock Android Operating system comes up with less number of modifications in android operating system from manufacturer. Bootloader of this type device can be unlocked easily. NEXUS and MOTOROLA devices comes up with stock android feature. Generally, all the devices come with locked bootloaders but we want to test the limits of android then its required to unlock bootloader.

Please note that this method is only applicable for devices running on STOCK android version.

How to unlock bootloader of Non-Nexus or any other devices like Moto G phones, Micromax, LG, etc.?

If you have unique unlock ID given by manufacturer, then you can unlock your device by simply following steps:

This way Bootloader of Android device can be unlocked in simple method. 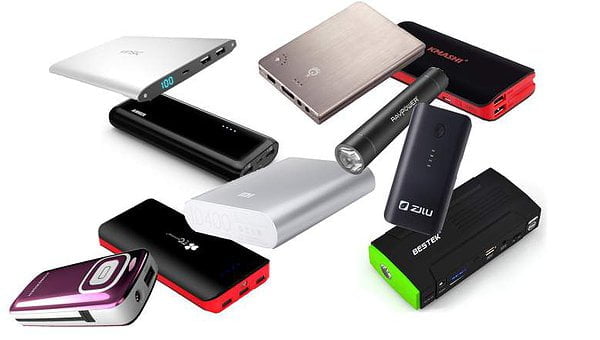