Many times you must heard about the word “Android Bootloader” while rooting your Android Device device. On many tutorials and guides you can find out a note written there.

“Please, unlock device’s bootloader before Rooting or flashing Custom ROM on it”

What is a Bootloader?

Bootloader, as name suggests “It is a code that helps to load Operating System while Booting the system.” Another definition of Bootloader is “It is programming code which gets executed before any Operating System runs”

Bootloader is very processor specific code of motherboard which boots before any software runs on device. It is a package of instructions which makes operating system kernel boot before any software runs on device. Every bootloader comes up with different modification and debugging environment according to the manufacturing company of the device. All electronics devices like smartphones, Personal Computers, Microcontrollers comes with Bootloaders. It resists user to flash any custom ROM on device.

What Does Android Bootloader Do in phones or other android devices?

Bootloader is extremely important part of electronics device which founds in every motherboard. It is some sort of instructions which helps to boot operating system and kernel on the device.

Why Bootloader Is Locked?

Why To Unlock Bootloader of Android Device?

Bootloader is a program which loads Operating System with Kernel. If you want to flash custom ROM on your device, you need to install/flash custom recovery on your device. Which is not possible without breaking the lock between Bootloader and Recovery. That’s why user must unlock bootloader of device before flashing any custom ROM and Kernel. If you are connected to PC or computer, to exit from bootloader mode, simply plug out the USB cable and you are done! 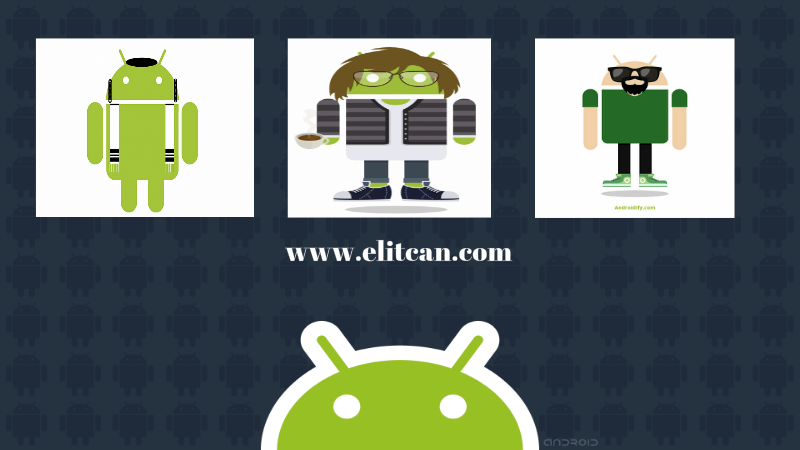 What is ROM used for in Android and its Types