What does it mean when Android gets Bricked?
Define Bricked Android Tablet.

What means BRICK to you? Brick means simply a rectangular block made of a clay. Block which never responds to any action. This state is called as a Bricked state. This saying is used largely in technology world. Brick word is used to refer a electronics device when it stops working properly. In that post, We are going to answer you all the questions about bricking of phone, tablet, etc. After reading that you will be able to understand Why Android gets bricked? What to do if you have a bricked device, and How you can avoid bricking of android phone and tablet?

In android, Bricking is a condition. Condition of a device when device didn’t works properly. Many times Android phone, tablet, etc. never responds. They takes long time to respond. In that case, Many people refer their device by different name like useless piece of stone, block, etc., etc. If you are wondering Why android phone, tablets are compared to brick then you will get answer here. There is strong possibility that BRICK word has come in Android dictionary from day-to-day examples like above.

Bricking refers to a Electronic Device which has stopped working. Because of damaged firmware or hardware.

It happens because of corrupted firmware or damaged hardware present in the device.

When Android Phone or Tablet can’t function properly or it fails to power ON. Then, it is called as a Bricked Device.

Types of Bricking in android phones 2016:

According to the device’s ability to function bricked devices are classified in two types.

Why Bricking of android device can’t be fix easily?

Why android devices get bricked?

How to identify your android gets bricked?

There are many reasons which leads android phones and tablets in a bricked condition. To avoid these condition users must know about potential reasons behind it. Top general reasons for any soft bricked android smartphone. 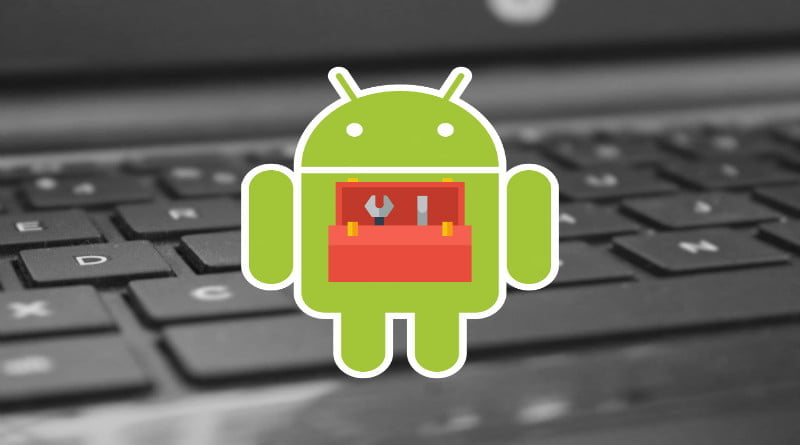