What is Android ROM? Which are the different types of ROM?

“ROM is Operating System of you device which is stored on Read Only Memory.”

Android ROMs are of two types:

There are number of communities which develops different ROMs. They try to improve Android experience by adding extra features in it. Some of the top Android ROM developing communities are mentioned below. Top 5 ROM for Android.

Why to install Custom ROM on android device?

If you are using Non-Nexus device, then it takes lot of time to get latest Version of Android Operating System. To tackle this problem user can flash latest version of Android Operating System with the help of Custom ROMs. Custom ROM replaces existing device’s Android operating system version with newly built ROM. This is the most popular reason why people install a custom ROM?

What are the benefits of Custom Android ROM?

Those are the some of the benefits of Custom ROM on Android System. 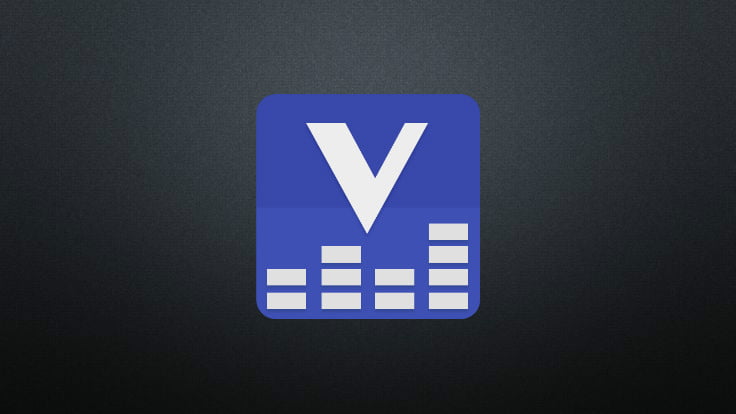